Sangiovese rosè “sur lie” with a subtle and persistent perlage. It has a complex and intriguing aromatic profile with fermented, fruity and bread crust notes wrapped in an elegant spice.

TASTING NOTES
Soft pink color. The nose has an aromatic, complex and intriguing profile, with fruity fermentative notes. Peach, citrus and bread crust wrapped in an elegant spiciness. In the mouth it is decidedly fresh and mineral, with good acidity and a surprising length.

Login/sign in to see prices

GROWING SEASON
The 2017 vintage will be remembered as one of the most anomalous of this century. Winter has been quite harsh. In March, a first anomalous heat wave caused the early budding of the plants which suffered a lot of damage following the April frost wave which caused the desiccation of some shoots, decreasing the production load. After the freeze, there were only a few thunderstorm rains in May and an African anticyclone until mid-August with rare rains and record temperatures, especially in late July. The vineyards responded in an excellent way: very few burns and withering, almost all the plots continued (albeit with great difficulty) to ripen the bunches. Fortunately, since mid-August temperatures have returned to normal and some rains have reinvigorated the vineyards and olive groves. Both the harvest and the olive harvest were brought forward by about 15 days compared to the average of the previous years with a production loss of around 20%.

AGING
One year in bottle. 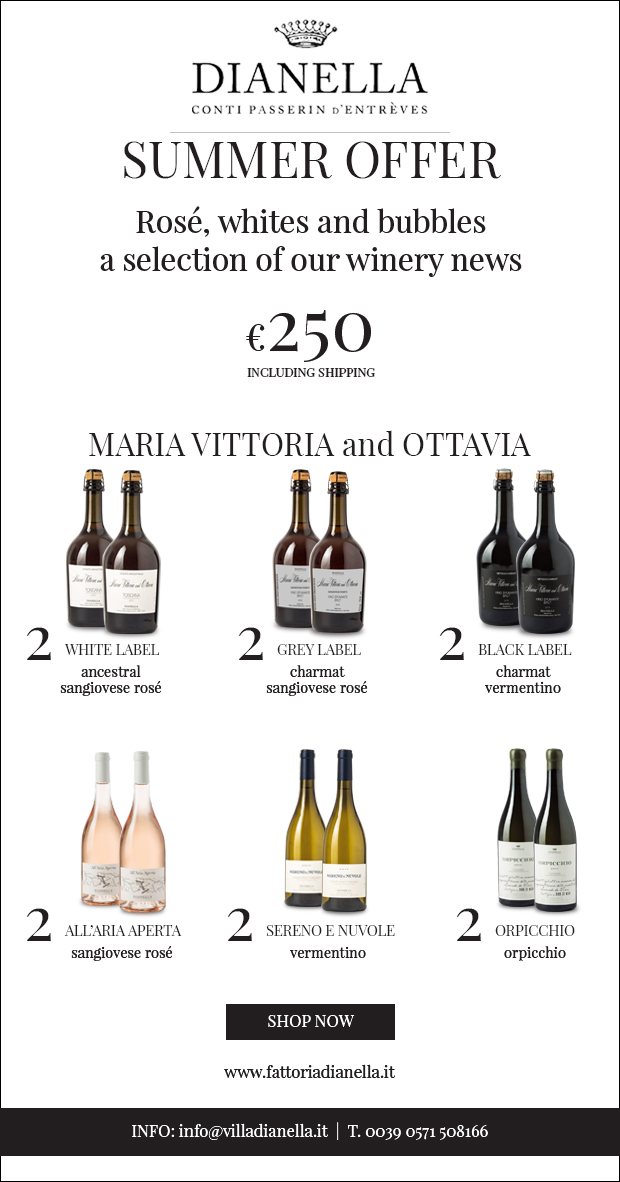 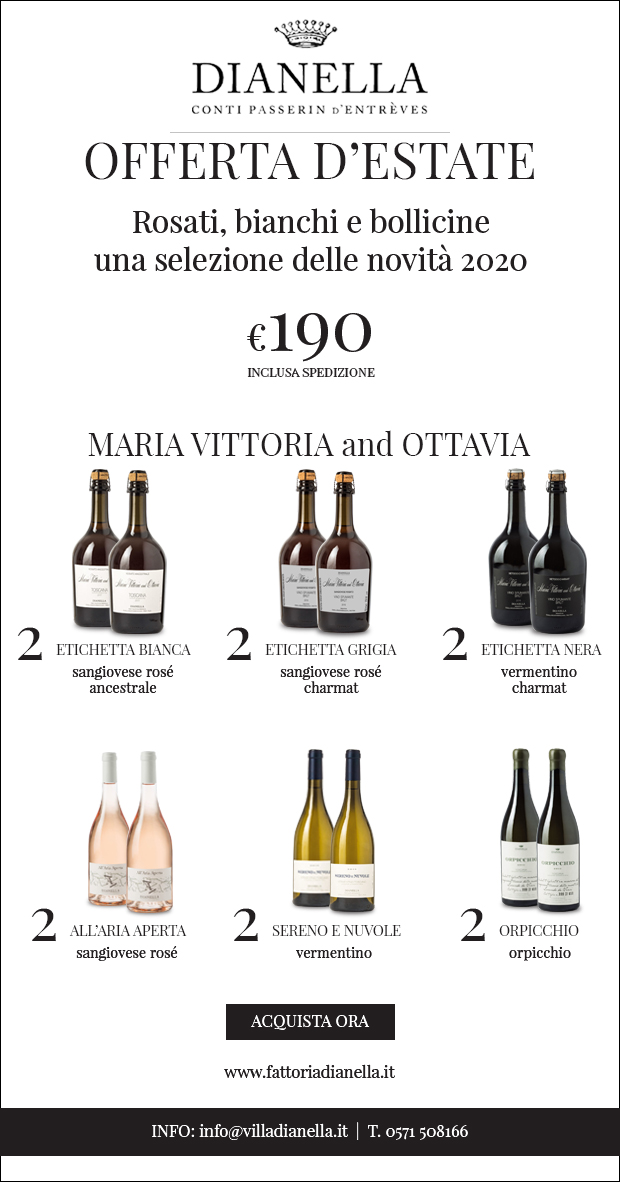 if the country is correct